A German opposition leader has had a chocolate cake shoved in her face in an apparent protest over her stance on migrants.

Sahra Wagenknecht is a prominent member of Germany’s far-left Linke party, which was meeting in Magdeburg when the attack took place.

She has called for a limit on the number of refugees Germany should accept, which has put her at odds with others in her party.

A group calling itself Anti-Fascist Initiative “Cake for Misanthropists” distributed flyers, pointing to her position on migrants as their motive. 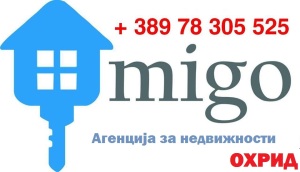 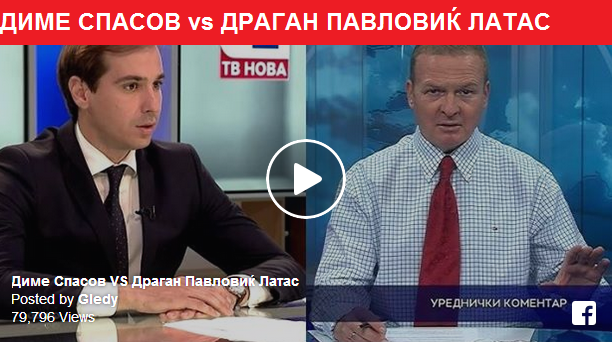 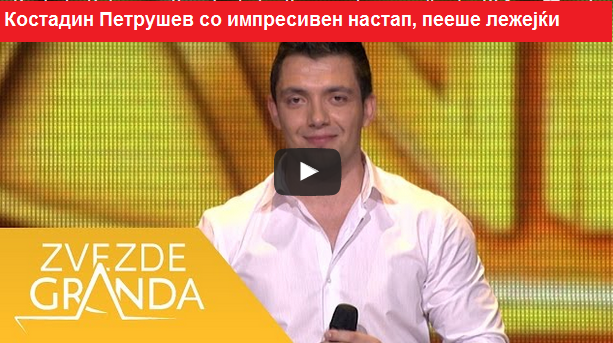 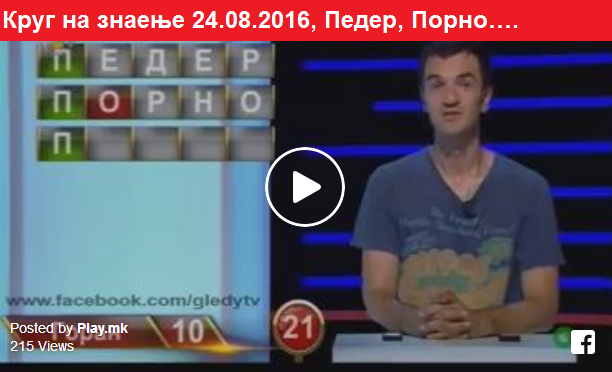 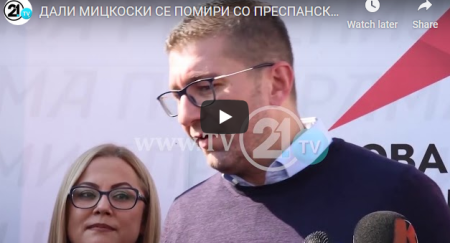 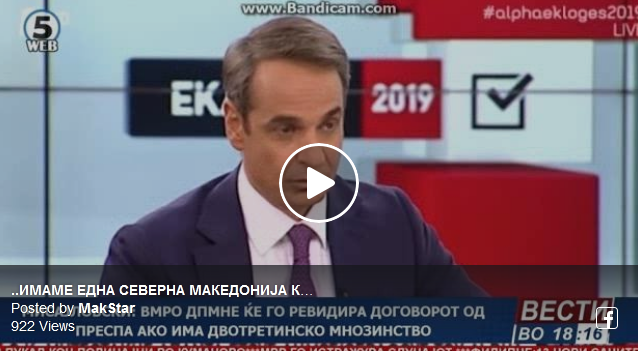 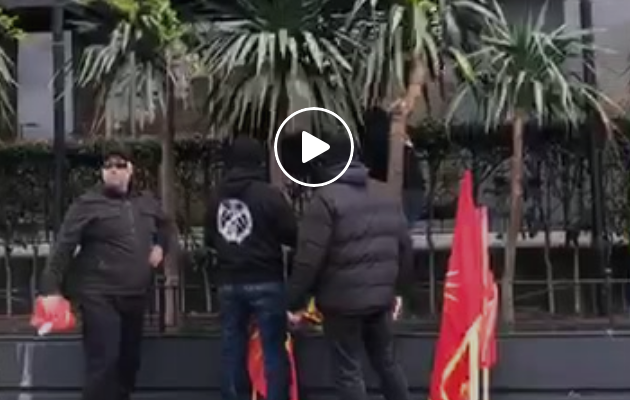 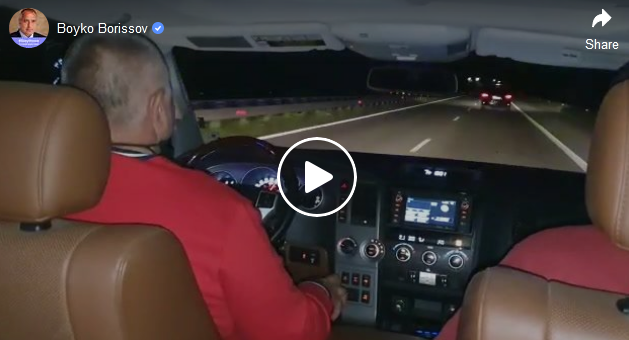 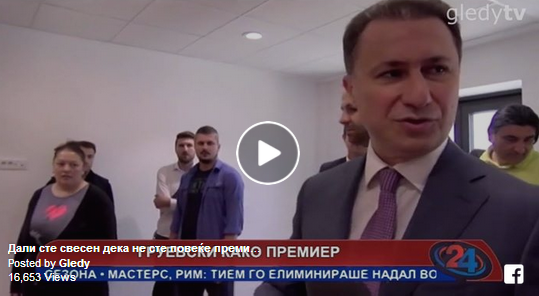 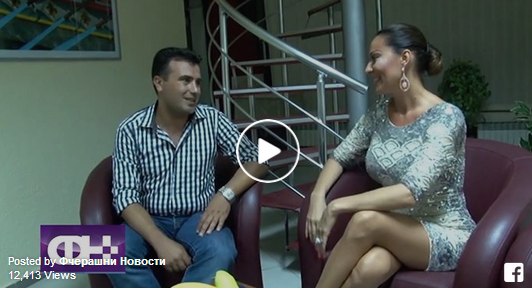 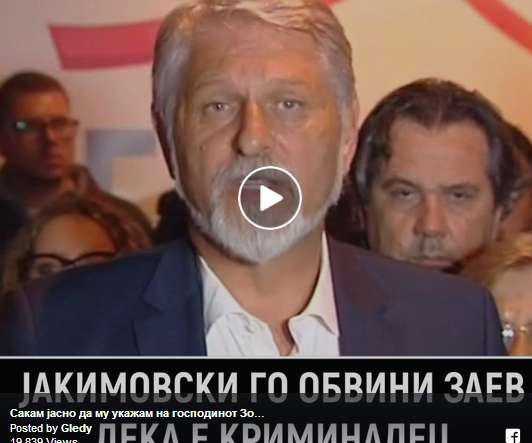 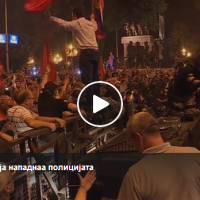